Every year the Society arrange a residential weekend which includes our AGM. We enjoy a variety of talks by members around a chosen theme, plus a historically based trip out and chat and a drink in the bar at the end of each evening.

Plague and pestilence at the OU History Society annual conference

The Society’s Annual General Meeting and study weekend was held – after a two-year interval – on February 18th to the 20th  at our regular venue, Hillscourt Conference Centre in the Lickey Hills, a few miles south-west of Birmingham.

Storm Eunice did all she could to stop us getting there, and actually did prevent a couple of people from attending, but most eventually succeeded in making the journey for a weekend of talks by members on a variety of topics relating to the chosen theme of Plague and Pestilence.

Among the subjects presented were the Black Death as experienced by the Islamic world, artistic representations of plague, and – something new for the conference – a hands-on demonstration of plague remedies, assembled thanks to a considerable expense of time and effort by Jillian Opitz.

As mentioned, the weekend also saw the Society’s AGM, a report of which will appear in the next issue of Open History, and we also had an excursion on the Saturday afternoon to the Commandery in the centre of Worcester – a museum that over the centuries has been, among other things, a medieval monastic hospital, a Royalist HQ during the Civil War and a Victorian school for the blind sons of gentlemen.

Feedback from those attending was good, and it is intended that next year’s conference will return to Hillscourt, when the theme for the weekend will be Crime and Punishment. For those who would have liked to attend this year but were unable, please look out for future editions of Open History, as several speakers have promised to submit articles based on their talks. 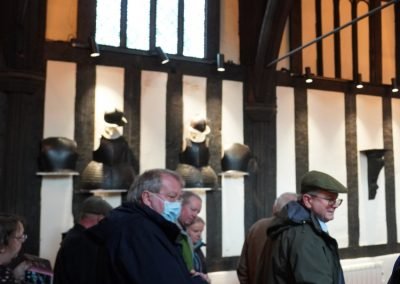 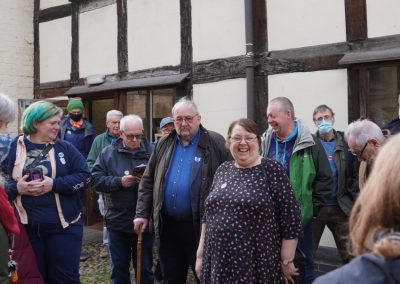 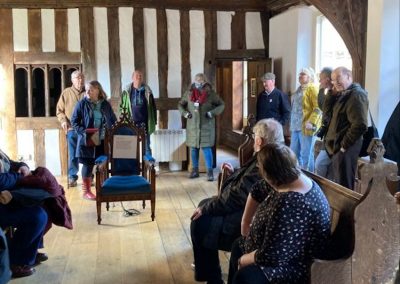 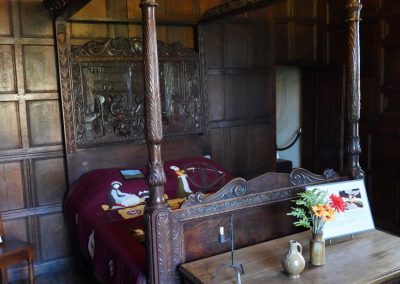 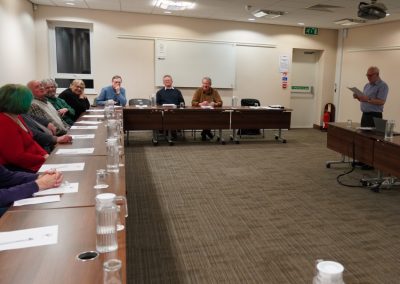 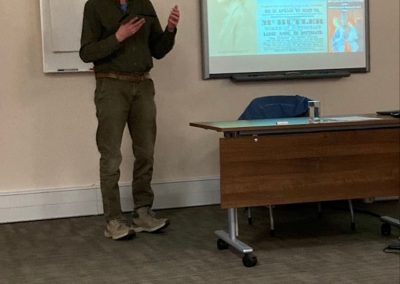 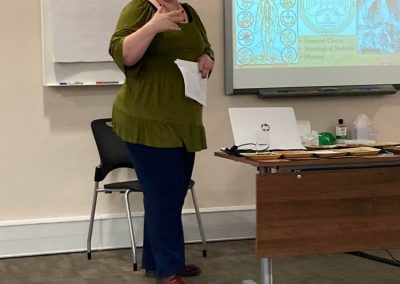