The Society organise trips to places of interest to historians and history students, both members and their family and friends are equally welcome to attend.

Our well attended talks on Zoom cover a wide variety of topics of interest to history buffs, and are free to members.

‘The lost rivers of London’ by Dr Tom Bolton

When people think of London’s river, they think of the Thames. But the city was built around many other rivers too – and traces of these still remain for those who know where to look.  A secret network of underground rivers snakes beneath the capital. The rivers predate the city and its people. The rivers may be buried, but they still flow underground.  In some places they can be seen and heard. By rediscovering them, and tracing their courses, the way we see London is transformed.  Using the visual and aural clues left in the streetscape, we can burrow down through layers of London history to river level, revealing the city as it once was. Dr Tom Bolton is a professional researcher and has written extensively on London 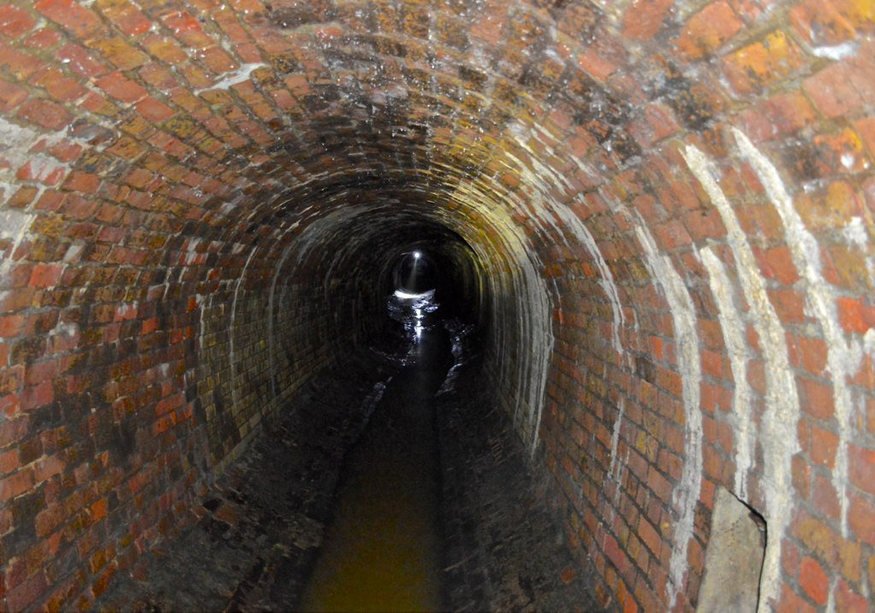 ‘The Treaty of Versailles: the German perspective’

Professor Annika Mombauer will talk on the German view of the Treaty of Versailles. Annika Mombauer is Professor of Modern European History at the OU, and she is an authority on Imperial Germany and the origins of the First World War. Prof Mombauer was instrumental in creating the A327 course on twentieth-century Europe, so anyone studying that module or intending to later will find this lecture beneficial. 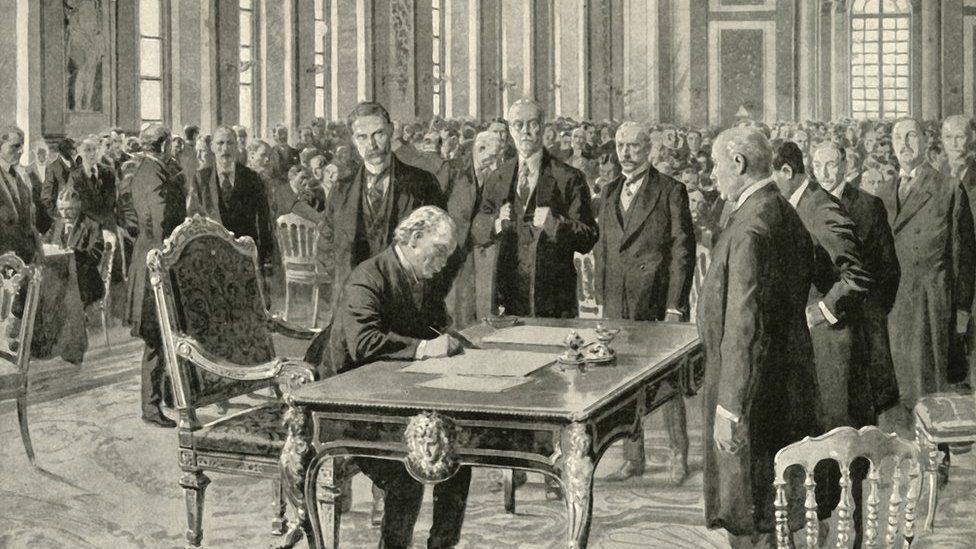 Come and join us for a fascinating look at social history with Dr Stuart Mitchell from the History Department of the Open University. This will be a virtual talk on the 21st May .